The speaker, in his late 30s or early 40s, indicated a seat that would require climbing over my dog (lying quietly in the cramped corner I’d specifically selected to keep him out from under other patrons’ feet), then squeezing his hiking-pants-clad fanny through the ridiculously narrow aisle into a chair adjacent to mine. I squelched an introverted sigh, resisted the urge glance down the long, double row of empty tables lining the porch, and smiled as welcoming a “go ahead” as I could manage.

Once his wiry frame was comfortably sprawled in the chair — and having given Bodhi a friendly pat after nearly tragically jostling my beer — the man reached into his pocket to retrieve a ringing cell phone and cheerily greet the caller at the other end of the line. Great, I thought. There goes my peaceful brew break!

I’d spent the past several days working down a list of rural properties my realtor had made available to me via an online portal. She’d reasoned that, since my search was in its most nascent of phases — at least a year away — it would be a waste of both our time for her to escort me from listing to listing.

“Besides,” she’d told me during our single phone conversation, “this way you can learn your way around a little. People don’t pay as much attention to navigation from the passenger seat of a car.”

While her lack of enthusiasm left me underwhelmed, her assertions made good, logical sense. I’d gamely wandered the countryside alone, exploring small towns, farmland, and forested mountainsides, and creating a checklist for what I liked — and didn’t like — to guide my anticipated purchase. I still had purging to do, a house to sell, and a plan to develop for selecting and buying the yurt that would become my home. But I wanted to get a sense for what undeveloped land cost — and where I’d find it in this beautiful, mountainous side of western North Carolina. I’d encountered parcels with stunning views (and suspicious neighbors with big dogs); glorious pine forests (in humid lowlands); regal mountaintops (on roads that would be all but inaccessible after an ice storm); sweet meadows (that had obviously been used by their owners as dumps for discarded farm and construction machinery). I’d found tiny, rural towns with surprising businesses: chiropractors, acupuncturists, kundalini yoga classes, holistic veterinarians. I’d found gorgeous lots surrounded by shacks and trailers moldering away in abject poverty. One by one, I’d drawn a line through or annotated the listings for later reference. I was now sitting on a long porch in a small town, drinking a locally-brewed beer, and quietly processing all I’d seen and experienced on my drives.

Well, at least I had been.

Some part of the gregarious phone conversation next to me worked its way into my attention and piqued my interest. I couldn’t really help listening in, given our proximity, but I didn’t really apply myself either. Despite my desire for a little peaceful contemplation — and the rules of courtesy demanding that one never comment on an overheard conversation — I addressed him when he hung up.

“I couldn’t help hearing…” I started, indicating the inches separating us with a tilt of my head, “but did you say you were heading out to Stonehenge?”

The man smiled, a warm expression freely extending to his eyes, and introduced himself as Pat. He was a local and was not only able to suggest a delicious pizza to complement my beer but was also fascinating to talk to. We chatted amiably as we ate. He told me about his upcoming trip to the UK — the first trip he and his wife would take without their daughters — about his wife’s energy healing practice, about meditation and yoga and ancient ways of connecting with the earth, and, lastly, about his band (Americana folk with jazz leanings). As he spoke, my amusement grew. It was just like me to strike up a conversation with a random stranger, only to find he wasn’t as random as I’d believed him to be.

I finally paused in my own questions to allow him to ask a few about me. I told him about my recent decision to go out on my own as a freelancer, about adopting the dog panting happily at our feet, about my growing dissatisfaction with city life, and, finally, about the land I sought to buy and live on in a yurt.

“I’m a realtor,” Pat told me, offering his card over the pizza he’d ordered for himself ans was steadily munching his way through. “My office is right…there,” he continued, pointing at a sign about three buildings away from where we sat.

I responded I was already working with someone, but I accepted his card anyway, telling him that things could change over the course of the next year or so. I’d never met the efficient, professional woman sending me links to real estate listings, but something told me that, even if I had, I would still find Pat a better fit. His easygoing manner and flashes of humor made me comfortable. I got the sense, from his contributions to our conversation, that he understood my goals, my hopes, my concerns. In some important ways, me. And, dammit, I liked him.

Yes, things could change, I thought as I bid Pat farewell and guided Bodhi back to where my truck was parked.

And, almost exactly a year later, they did. 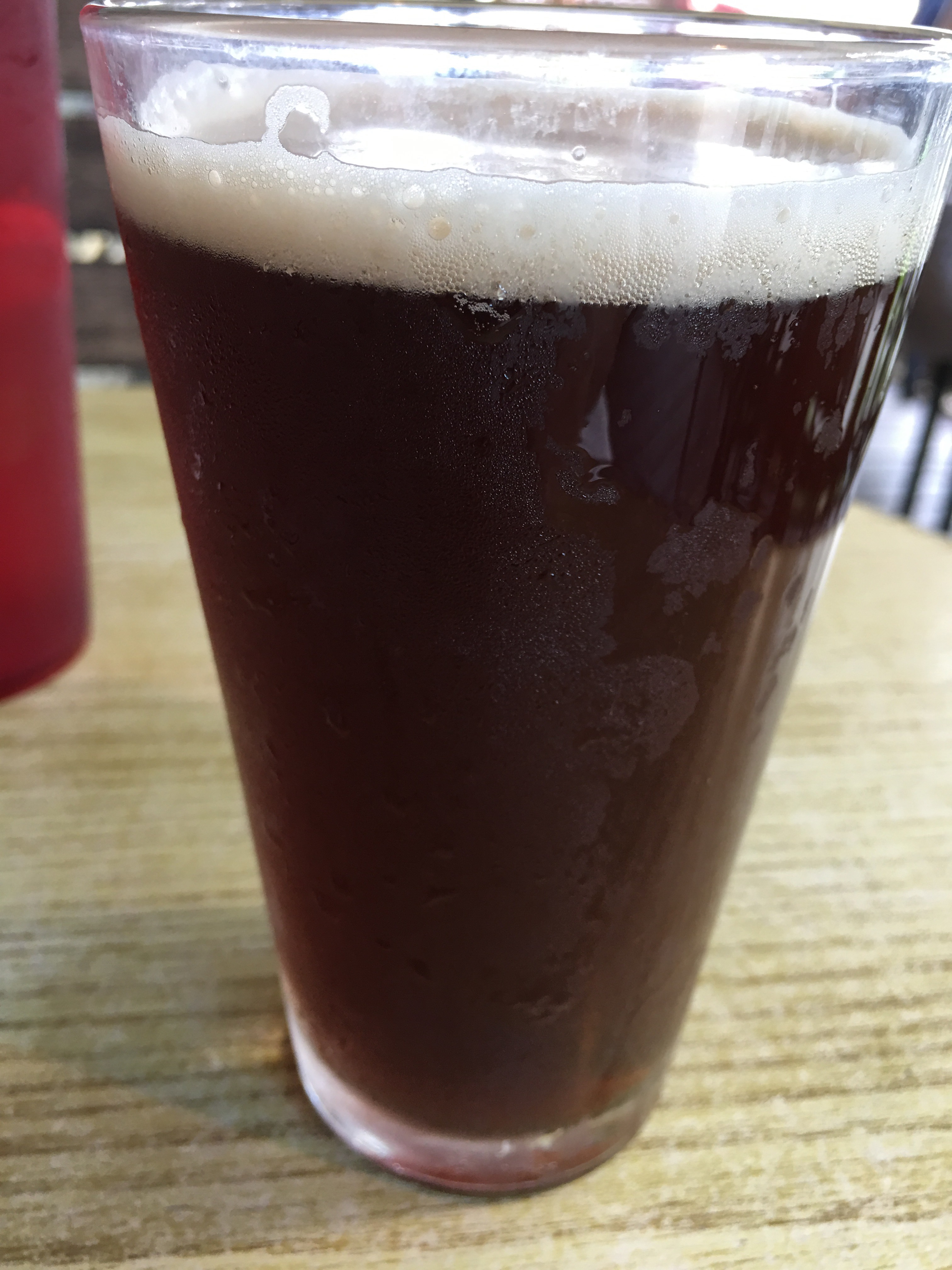 6 thoughts on “A Serendipitous Beer — and the Perfect Realtor”